Walks from Athlone to Portumna in downstream sequence:

This section of the navigation is known as the Callows. It provokes the most varied reactions. For many first time visitors it is the most boring part of the Shannon. For those who take a little time to learn about its ecology, geography and history, it is the most fascinating part of the river. If you want to begin to understand the Callows you can do no better than read Delany 1987 Chapters 6 and 7 and Heery 1993.

Visitors to the Callows might like to add to the interest of visiting this section of the waterway by considering: 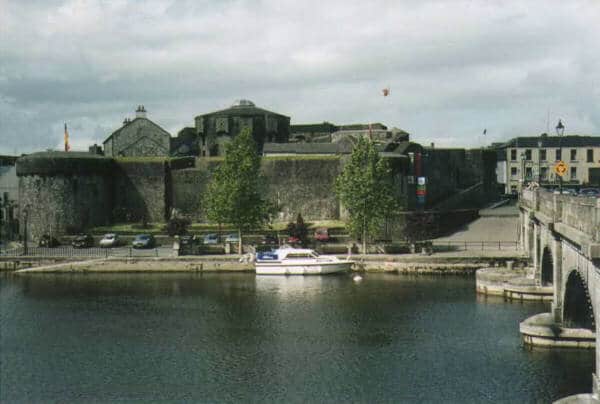 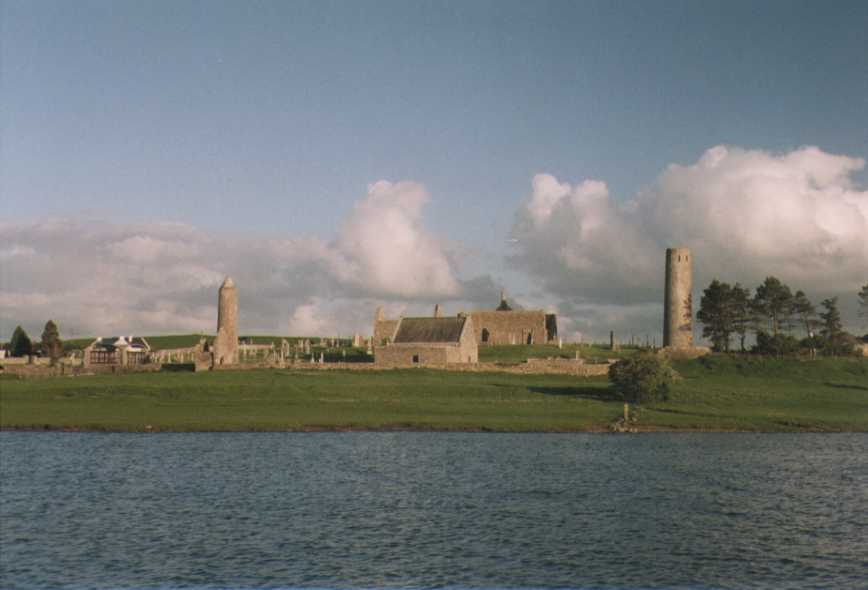 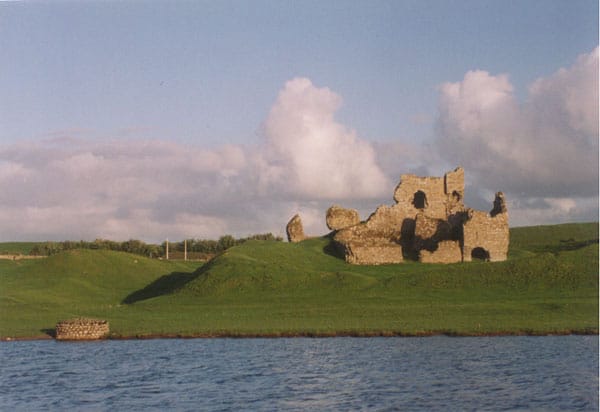 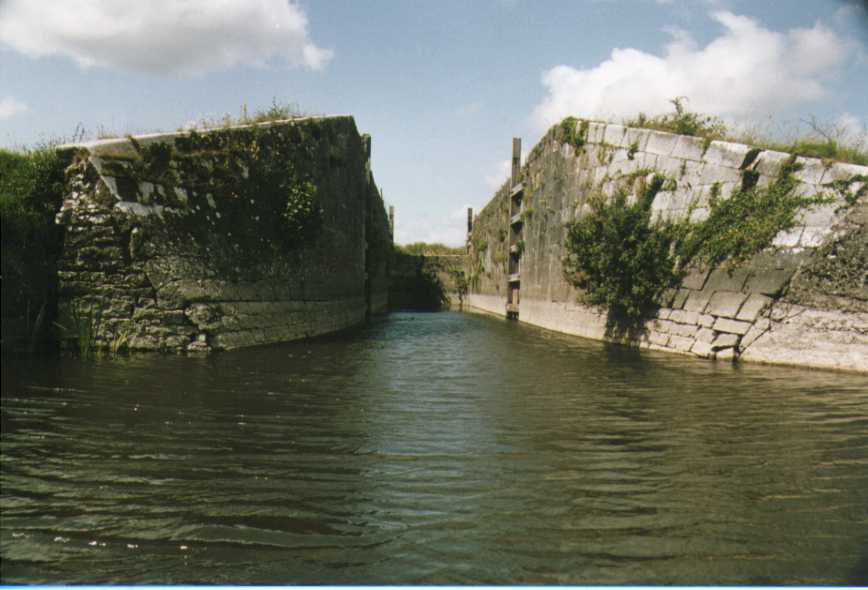 Fanning’s Lock at the entrance to Ballinasloe Canal 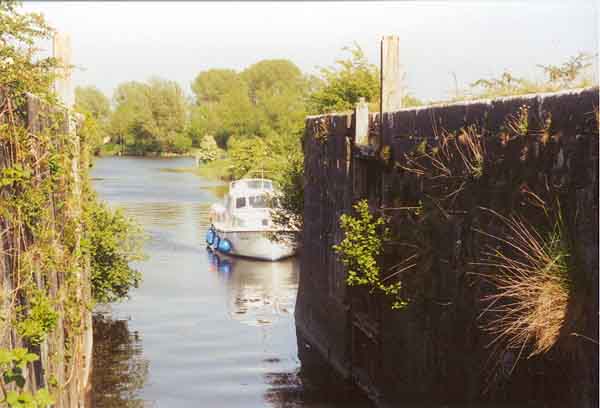 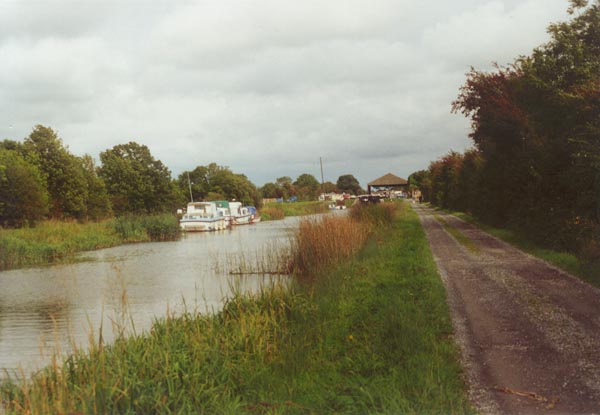 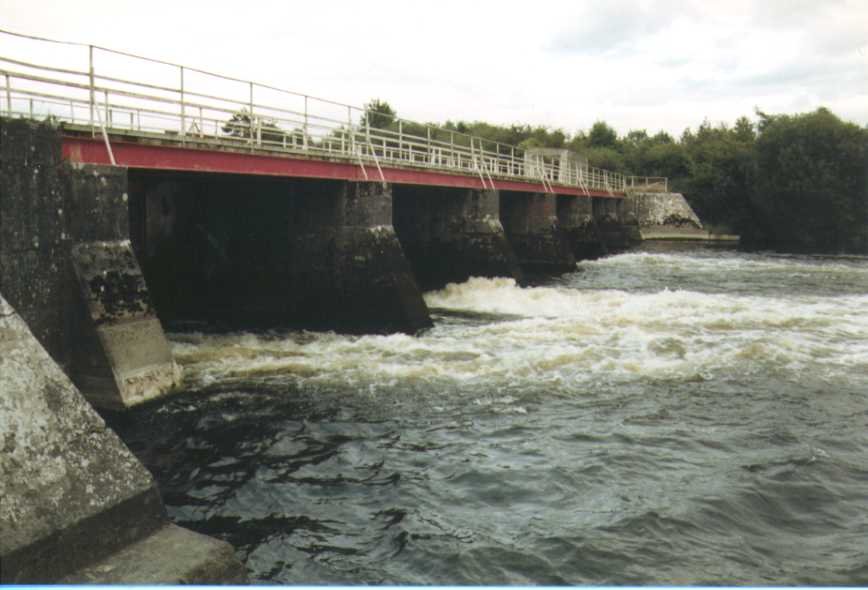 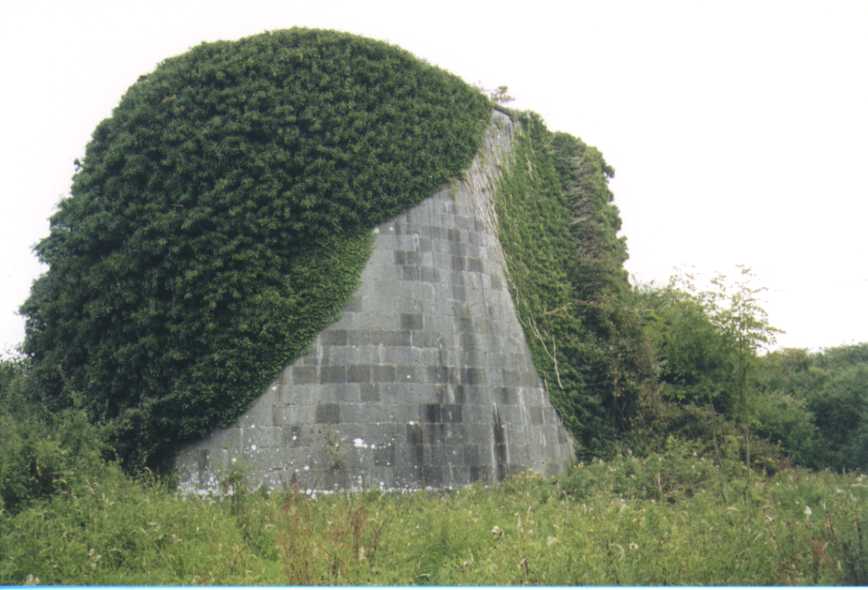 The Batteries at Shannonbridge. A short walk across the bridge at Shannonbridge from the village to the west bank takes one to an impressive example of artillery fortifications of the early nineteenth century. They are described in Delany 1987 on pages 125 to 128.

Other walks at Shannonbridge:

The walk to the Clonmacnoise and West Offaly Railway described earlier on this page also commences at Shannonbridge.

Shannonbridge is surrounded by a number of extensive areas of bogland. These are managed by Bord na Mona. A quick look at Ordnance Survey Map 47 will suggest an out and back walk starting by walking along the R357 to the west of Shannonbridge.

There are a number of other potentially very interesting walking routes starting at Shannonbridge. One walk has been omitted from the list because when we last walked it (Summer 2000) a number of stiles were poorly maintained and some were obstructed by barbed wire. On that occasion, a beautiful summer afternoon, we followed the river-bank path, crossing the stiles with difficulty, and wended our way to Cappaleitrim. From there we followed the road to Cornaveagh. We then walked beside the bog railway following it to where it joins the R357. Turning left, we followed the road back to Shannonbridge and some welcome refreshments. This is a delightful and very interesting Callows walk that incorporates river-bank scenery, Callow meadows, rural roads, low hills, and an extensive area of bogland worked by Bord na Mona. It is a pity that the poorly maintained stiles discourage walkers.

There is a road heading north-east from The Batteries. The ‘to be researched list’ includes walking that road and assessing the prospect of walking to Cappaleitrim from the end of the road.

Other walks are omitted because when we last enquired the bridges used by the bog railway were not open to the public.

Hopefully the situation will improve in the future. Ask at the Shannonbridge tourist office for up-to-date information about walks in the vicinity.

Ballinasloe. In August 1999 Jim Murray sent an e-mail with the following suggestion for a half-day research project:

It strikes me that a very nice circular route could be achieved going up the river and back down by the derelict canal, provided one could cut back across to the lock. Hope it could be checked by someone.”

Banagher to Meelick (Victoria Lock). Surplus crew might enjoy the walk from Banagher (N006158) to Victoria Lock (M947130) at Meelick, a distance of about 8 km. The route is obvious from the map. 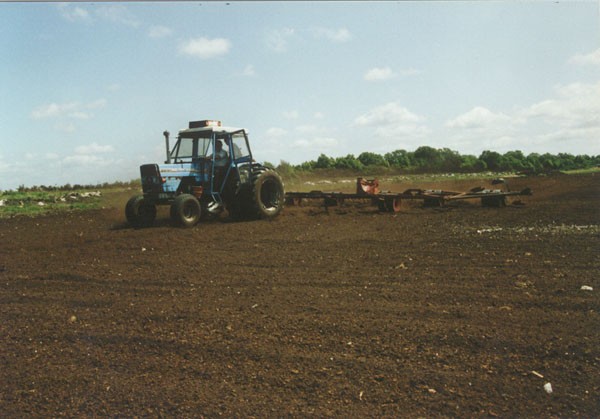 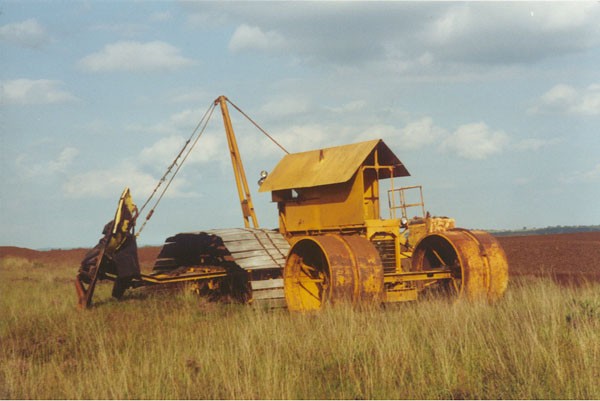 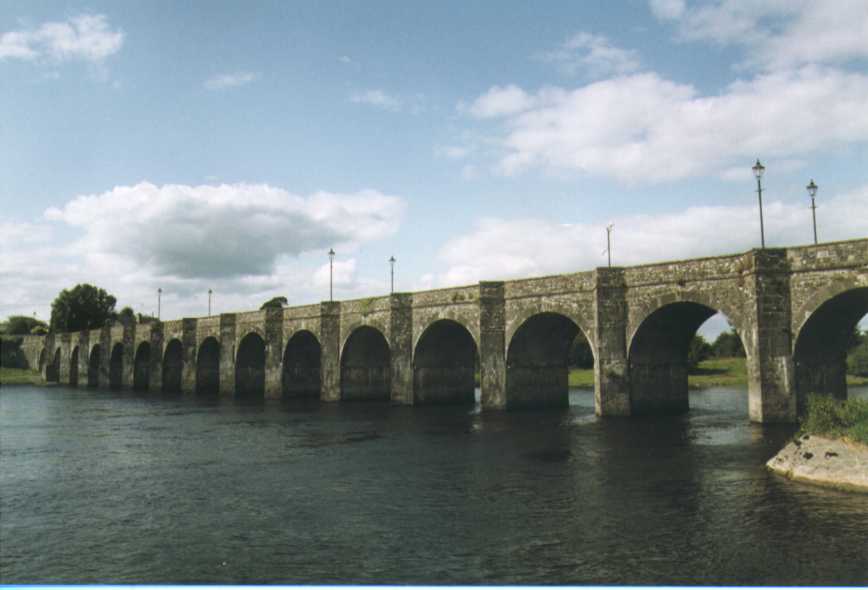