Walks from Carrick to Lanesboro in downstream sequence: 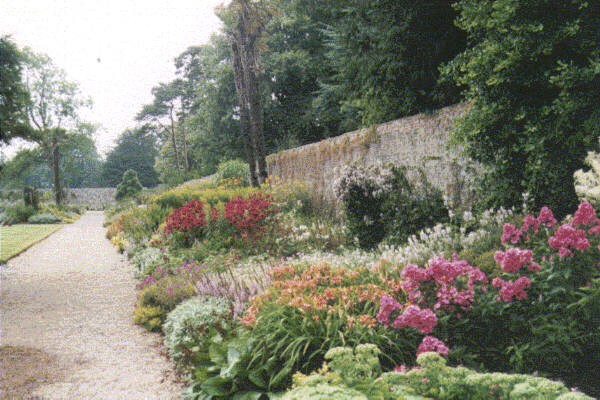 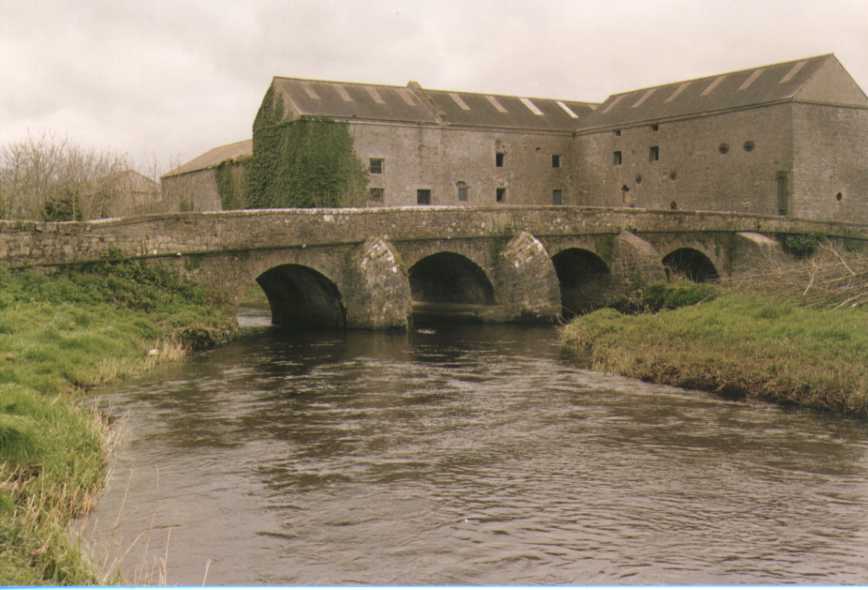 A most interesting guide to the Historical Walking Trail of Carrick-on-Shannon is available on the Web. That site includes a set of acknowledgements indicating the source of the on-line material.

Alan Mullally spend many years exploring the North Shannon. In addition to the Mullaghmacormick walk described above he has suggested two other walks in this part of the waterway. I plan to research these shortly. Comments from individuals who have walked the routes would be most welcome. Please send them to webmaster@iwai.ie. Alan’s suggested walks are:

In September 2002 we did as Alan suggested and spent a very pleasant morning exploring Derrycarne Woods. We entered the bay along a line to the east of the east most black buoy and anchored in the bay along a line set by the direction of the jetty. We had about one metre of water below the keel meaning that the depth was about two metres. The holding was fine for anchoring in light winds but was not good enough for overnight anchoring. We followed the path to the left as one leaves the jetty behind. The path is a pleasant woodland path that follows the shore around to Lough Boderg. After about ten minutes the path forks. Turn right and head inland. In about 100 metres an icehouse is visible to the left. It is well worth a visit. Returning to the path continue walking away from the shore taking right turns as you proceed. In about another ten minutes the path returns to the jetty. For those with children, this walk provides the basis for a little expedition and stroll that will be enjoyed by people of all ages. Those interested in a longer walk may enjoy walking to the entrance to Derrycarne Woods (N028914). Turn left and proceed to the junction at N027918. Turn left and left again along a country track. This track can become very muddy in wet weather. Follow the track back to the jetty taking a left turn by the barrier on the left of the track (N021912). A short walk along the forest path takes one back to the jetty. 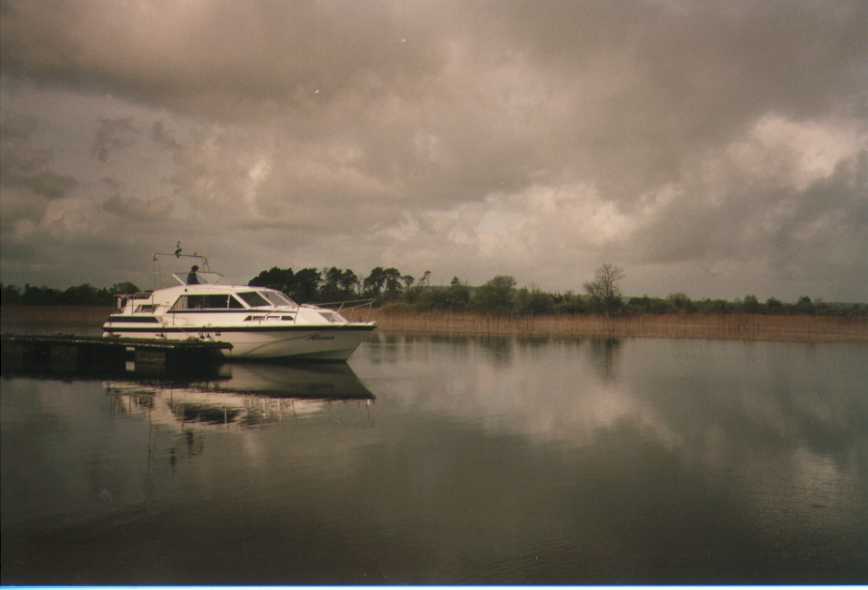 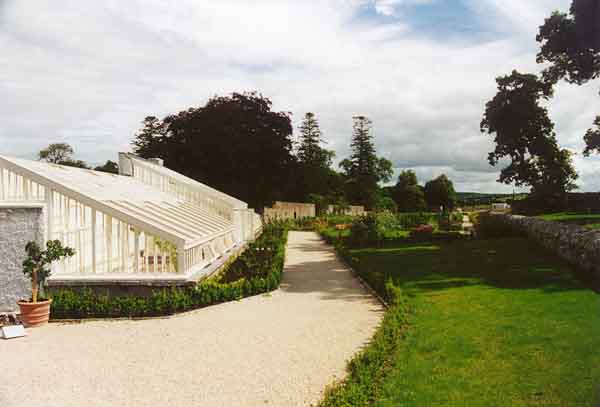