Office of the Admiralty
– Chart 5078. 1844. Lough Ree.
CAUTION: This chart has not been corrected since first date of publication and should be used with caution.

A wonderful walk exploring the wooded glades and farmlands of Portlick and the Whinning peninsula. Most of the walk is close to the lake shore. Return by Portlick Castle. Arguably the most enjoyable walk by Lough Ree.

In 2002 the attractiveness of this walk was reduced by the extent horses had used the woodland path making it somewhat difficult to walk along.

Happily in mid-May 2004 the path was in good condition when, following a dry spell, we walked the woodland path. At the time the woodland floor was a sea of bluebells. We encountered only modest evidence of horses using the path. The damage to the path was limited and caused us minimal inconvenience. 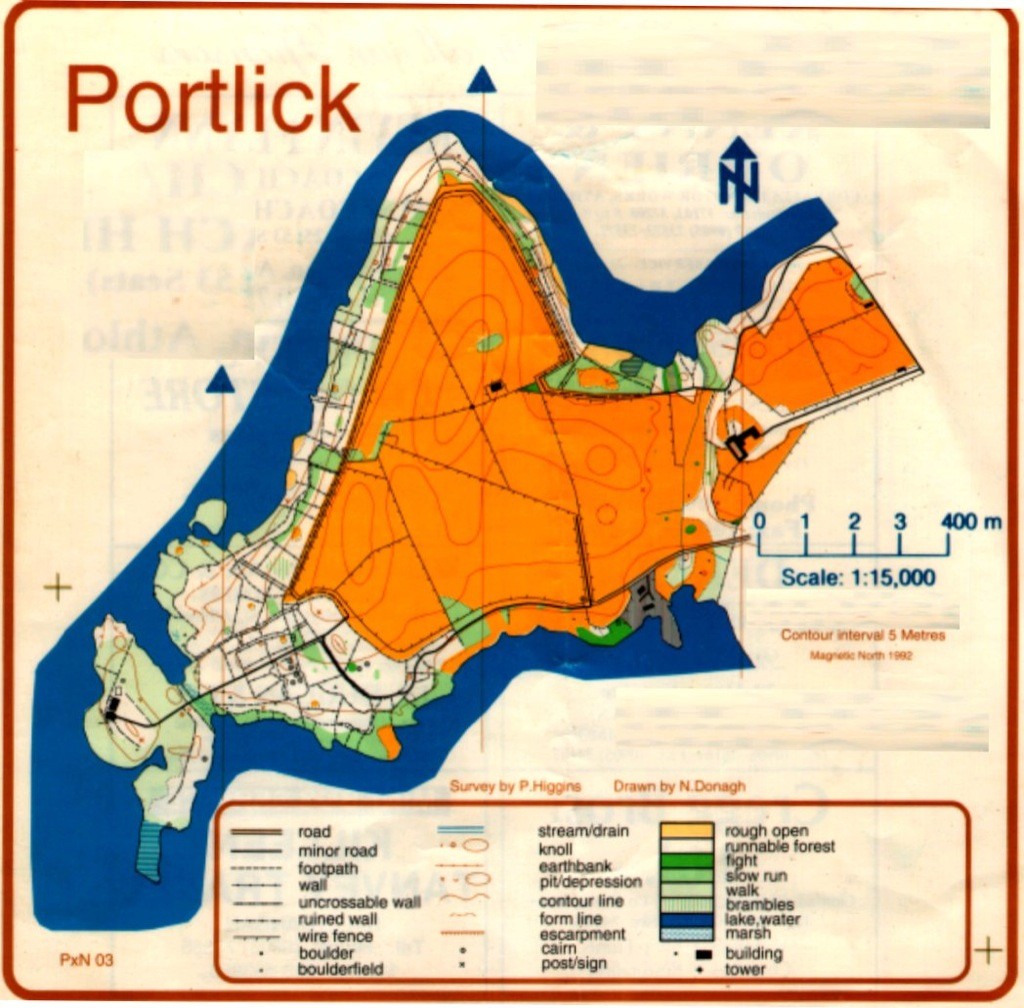 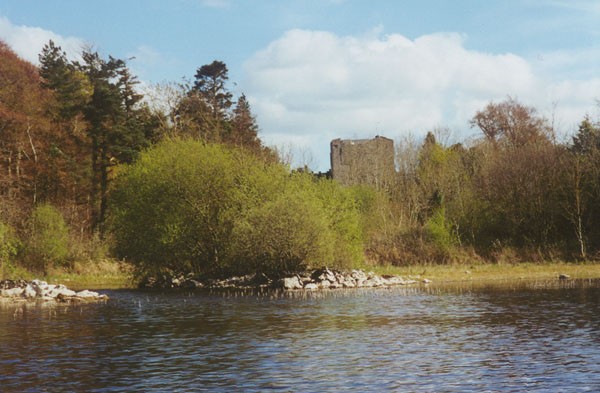 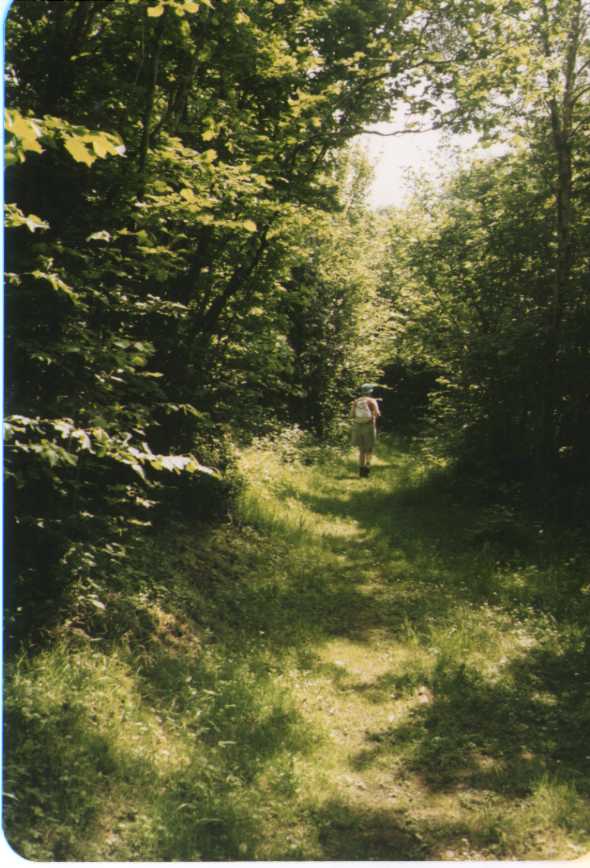